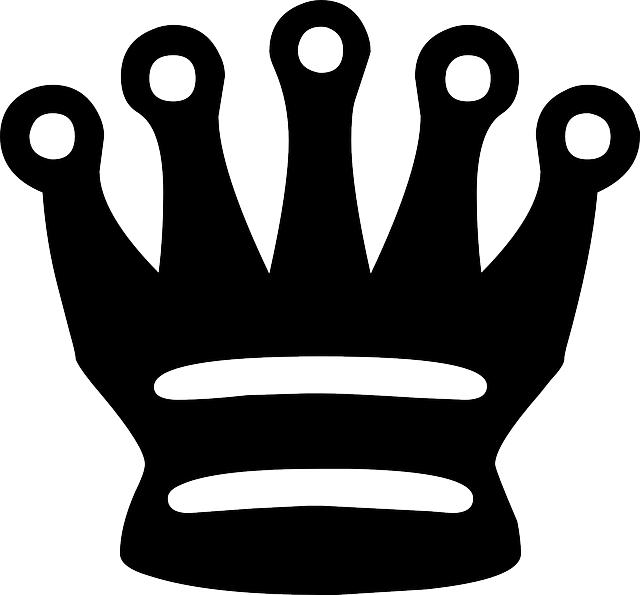 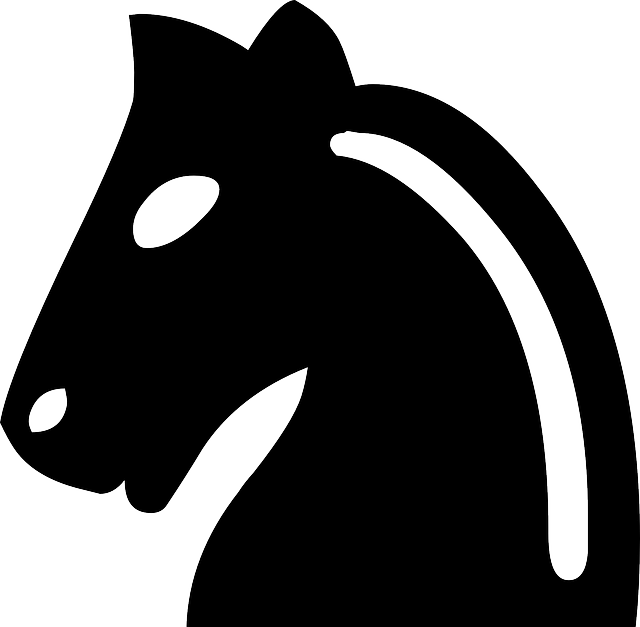 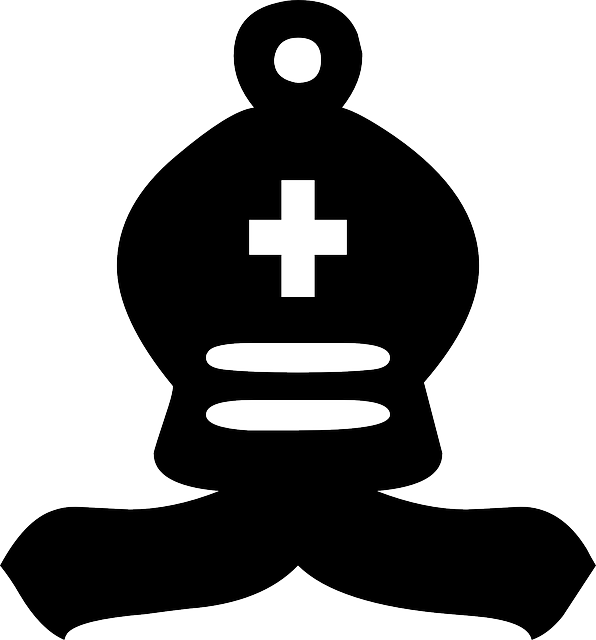 The HVCSJ aims to provide students from kindergarten to 12th grade with an opportunity to learn chess, improve their skills, and compete in tournaments against other chess players.

The HVCSJ now offers its members even more opportunities. In addition to organizing club teams, the HVCSJ now organizes school teams that are eligible for team trophies at local and regional USCF rated tournaments. The HVCSJ encourages its high school members to earn community and school volunteer hours by offering instruction and mentorship to the club’s other members. The club operates an oversized chess set at community fairs and encourages the local community to learn more about chess. 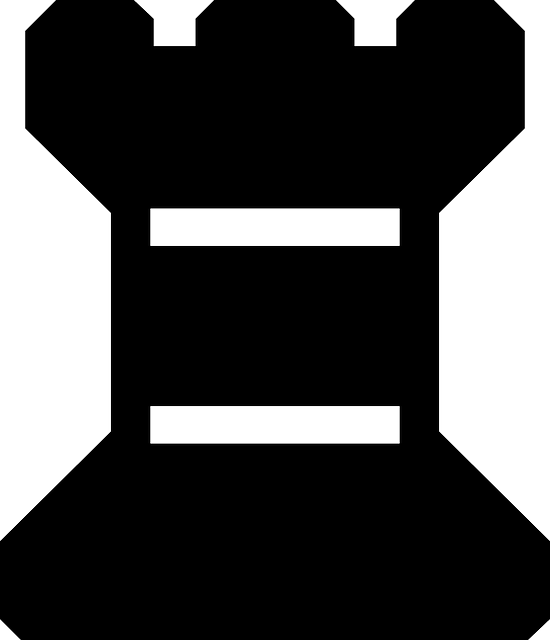